FB Mondial was established in 1936 in Italy by Giuseppe Boselli and his brothers Luigi, Carlo και Ettore. The initials FB in the logo of the brand stand in honor of the Boselli Brothers (Fratelli).

After WW2, FB Mondial moved to Milan and against the trend of the era, introduced the first 4stroke engine in the 125cc category, with the help of the recognized race engineer Alfonso Drusiani.

1949 to 1951 where the golden years of FB Mondial, as it was established as the absolute/superlative racing machine. By 1957 FB Mondial had become the top manufacturer of the world winning 10 world champion titles.

In 1957 FB Mondial was again world champion of manufacturers in both 125cc and 250cc categories, as pilot Provini won the 1st place in Tourist Trophy, Netherlands Grand Prix and Belgium Grand Prix in 125cc and Sandford dominated in the World-Class of 250cc.

By the end of the year FB Mondial revolutionized the motor industry once again by developing the prototype of a new 125cc engine with the distribution to four camshafts in head and desmodromic valve control.

In 2014 FB Mondial was reestablished by Boselli and Galli in order to relive its former glory as top manufacturer with the production of motorcycles which mark their era, by going beyond the institutional standards of the present and anticipating the future. The same way it did in the past as a part of the Hippie culture and the lifestyle of the generation of the 40s.

In 2015 the first FB Mondial Hipster models, 125cc and 250cc, go into production. By 2023 FB Mondial will develop 3 new models with 3 different engines in order to provide its riders with options that match their lifestyle and improve their daily life the same way it did so successfully for decades in the past. 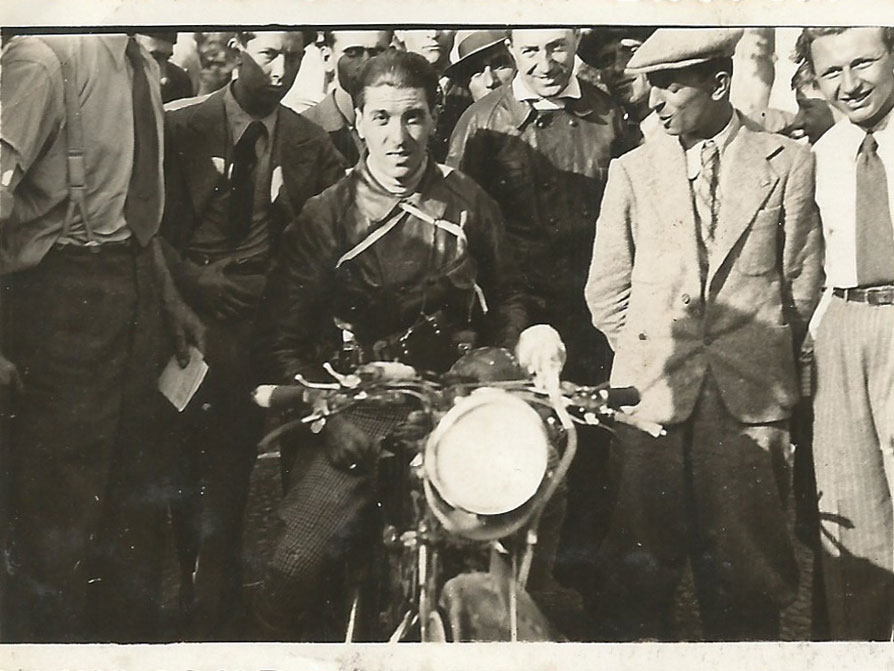 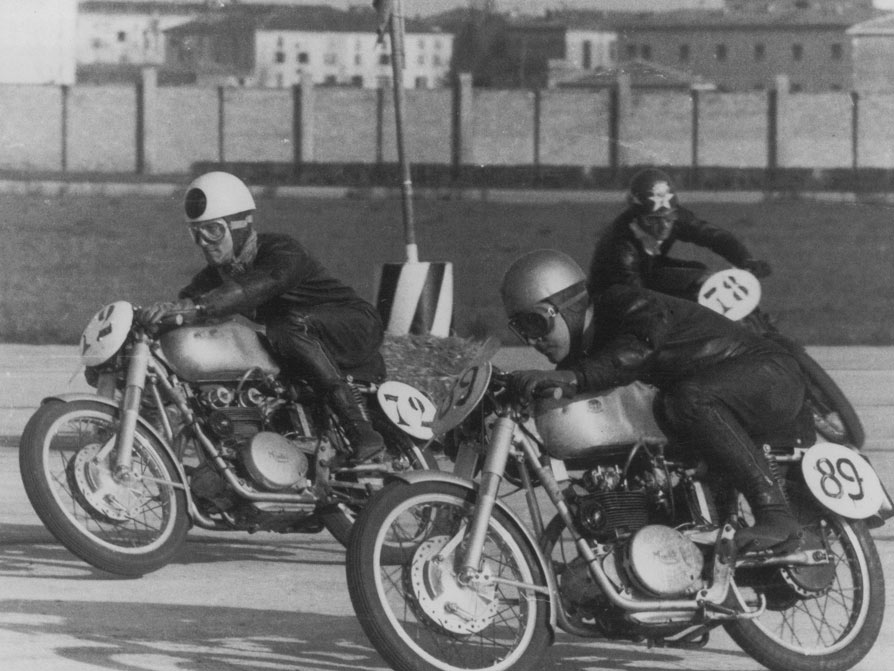 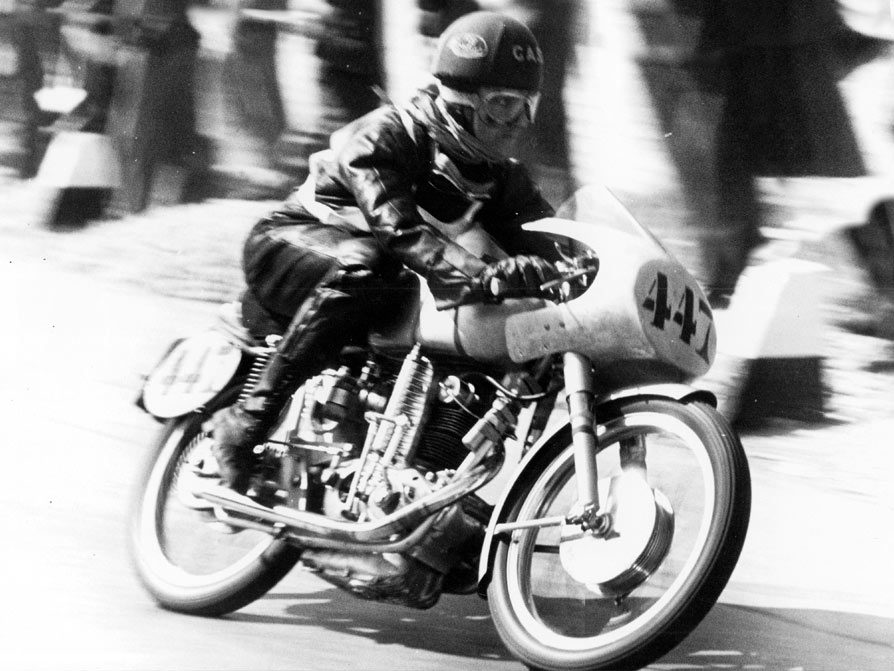 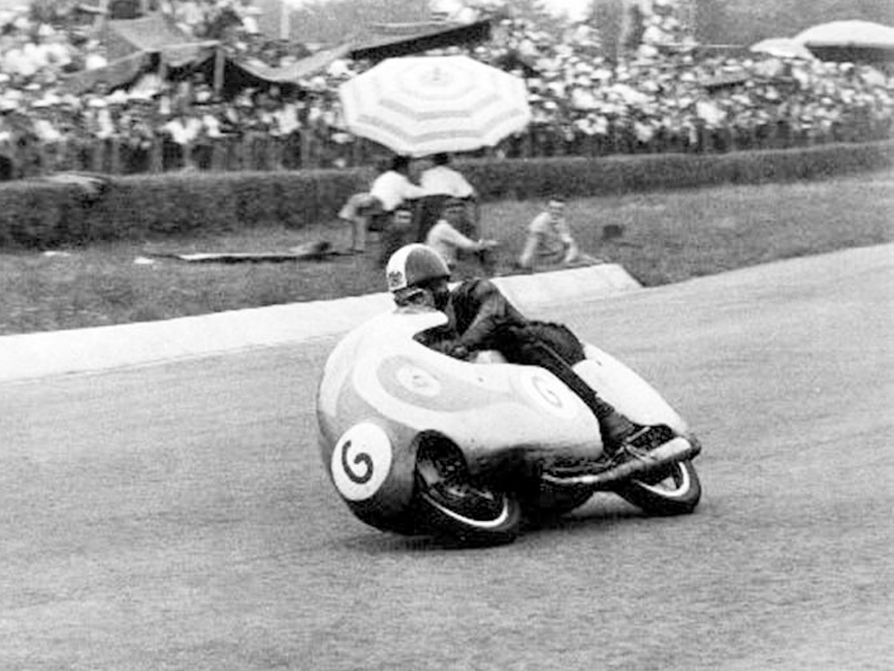 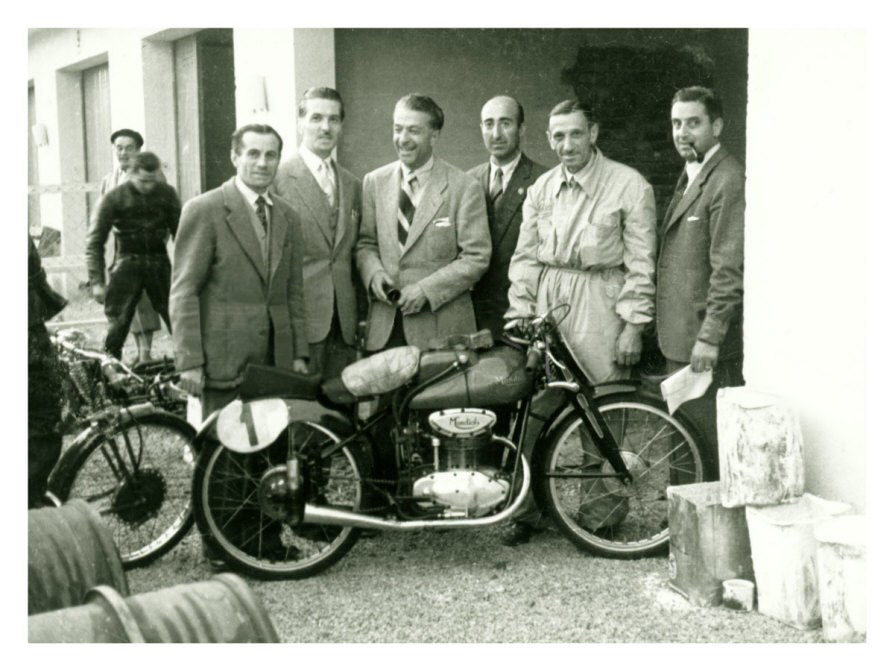 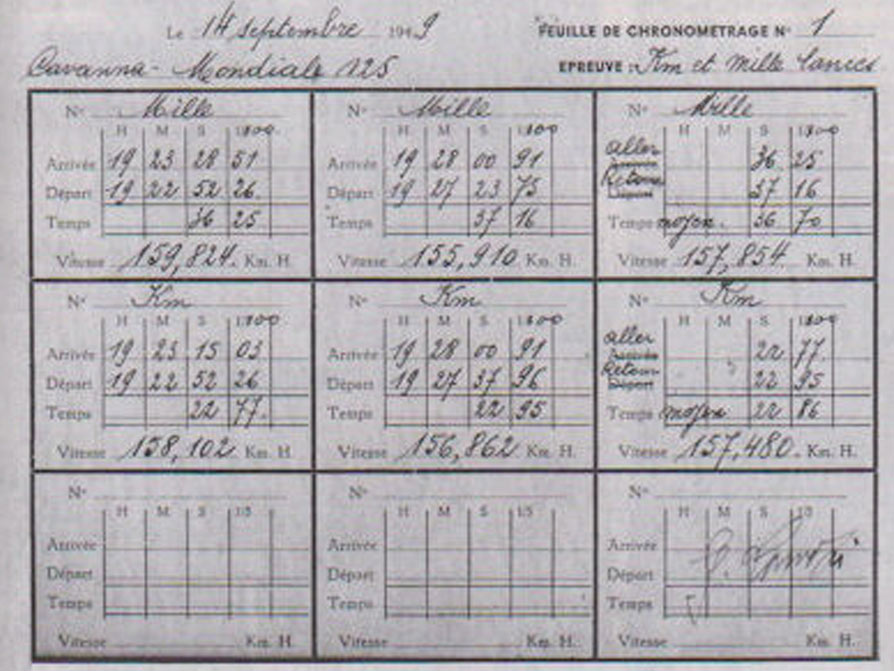 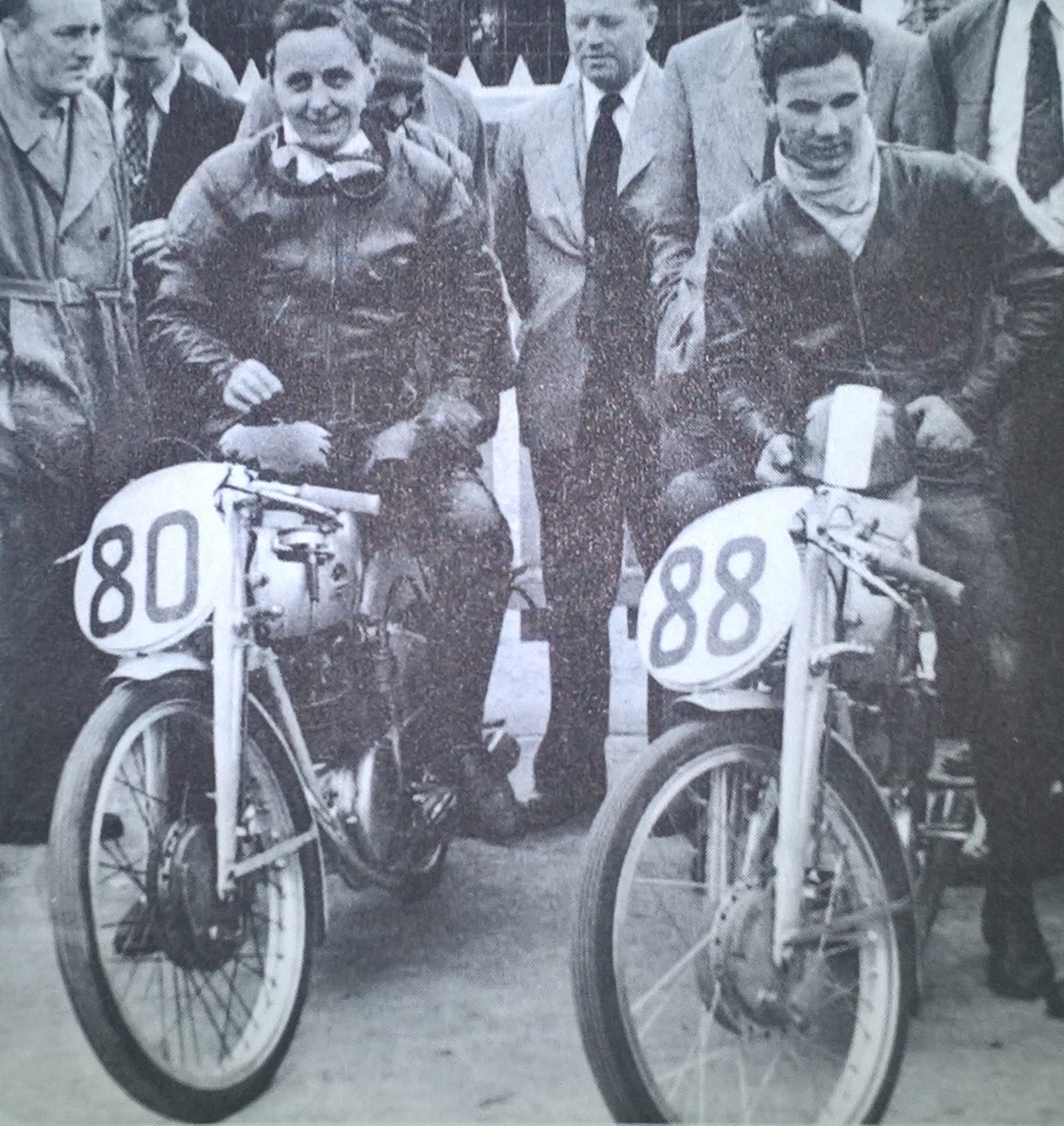 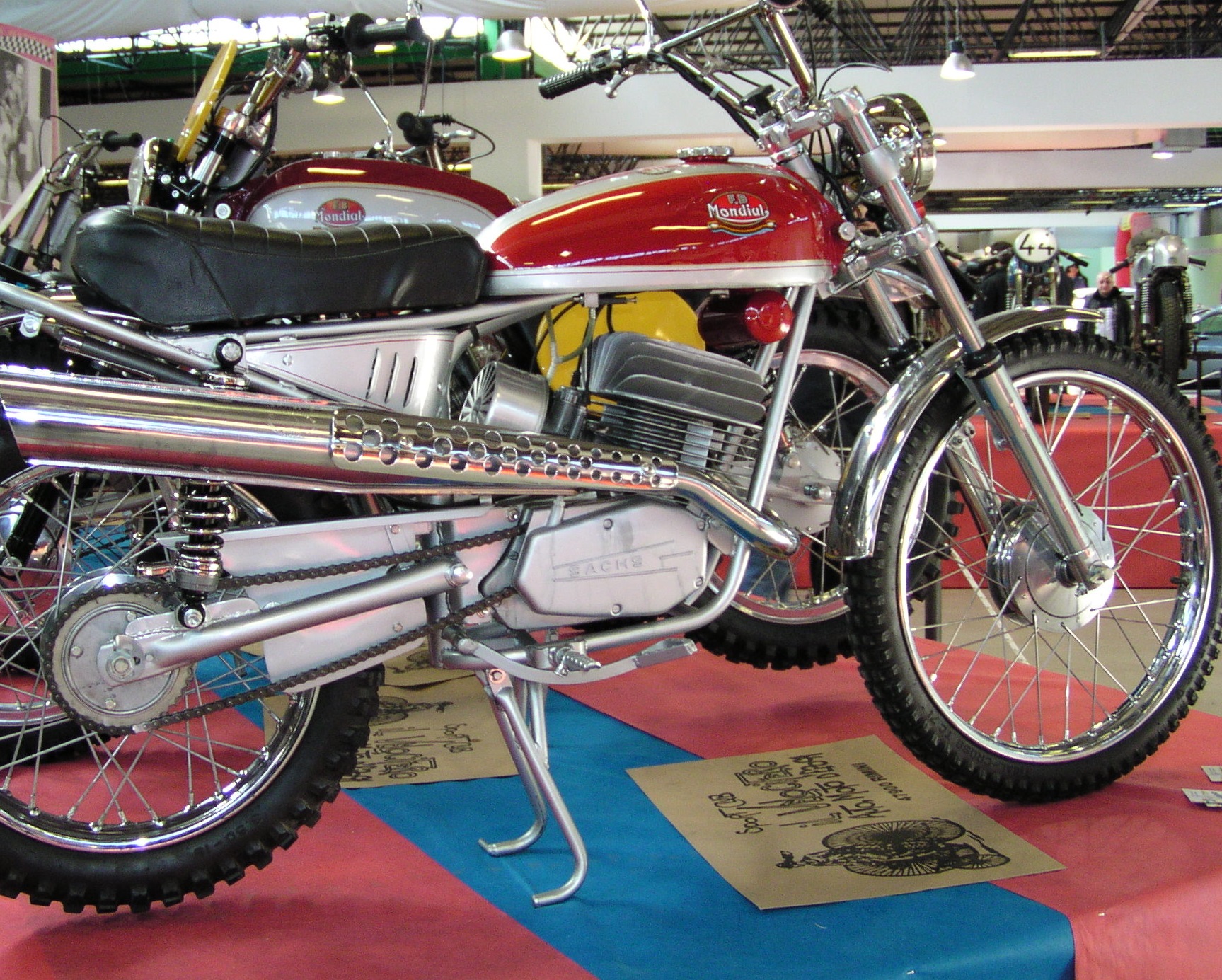